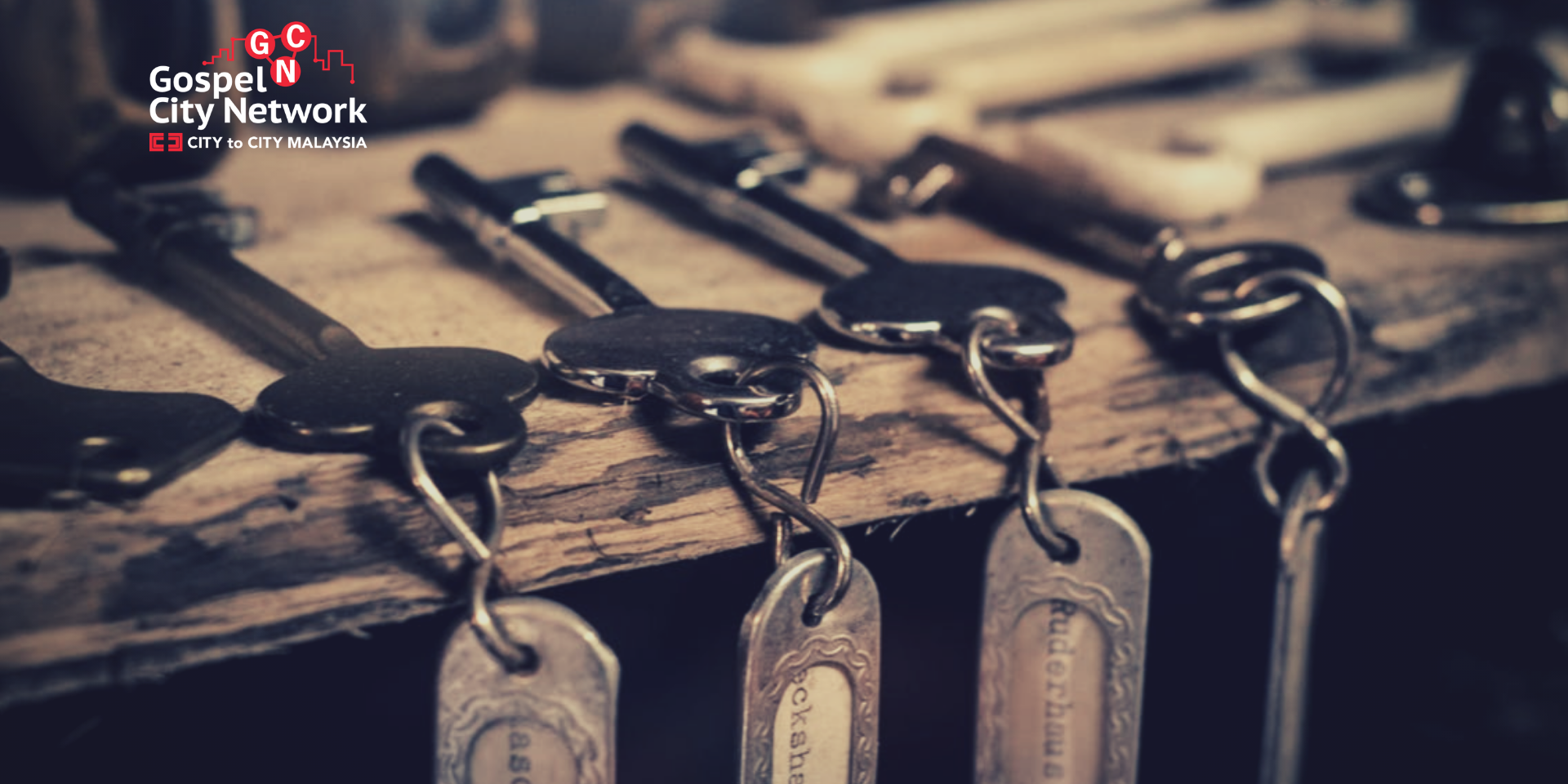 When I planted a church and was confronted by other Christians who wondered “why we need another church in town,” what they were really challenging was the authority I had to invade their town with another church.  “Who gave you the authority to plant this church?” they asked me.  What they failed to realize is that I was not planting a church on my own authority, or by their misguided understanding of their own authority, but by the authority of the One who said, “All authority in heaven and on earth has been given to me.” (Matthew 28:18)  This is the third of the 3 Reasons Planting Churches is of Infinite Value[1] (see Part 1 and Part 2 here).

In Matthew 16:18, Jesus says that the foundation-stone of every church is the belief and confession that He is the Son of the living God.  He goes on to say that the church is given the “keys to the Kingdom of Heaven” (v. 19)  These are not literal keys that give access to a place, rather they access the authority of God.  Jesus is using an illustration.  It’s like the car I rented at an out-of-town conference.  The rental car company owns the vehicle, but I was given authority to use it.  Jesus gives the church His authority so that “…whatever you bind on earth shall be bound in heaven, and whatever you loose on earth shall be loosed in heaven” (v. 19).

New churches are needed to alert the world that the King is coming, and He will still issue passports and citizenship to His Kingdom.  The mandate of the King is recorded in Matthew 28:18-20, in which we are told to “make disciples of all nations” by going, baptizing, and teaching.  Christ’s mandate is to call people to submit to His authority.

Now here’s the cool part…when Paul writes his prayer in Ephesians 1:15-23, he thanks God for enlightening our eyes and giving us his glorious inheritance.  He then tells us that the reason God raised Christ from the dead is so that we would proclaim Christ’s authority throughout the world.  This is the purpose to which God saves us.  Verse 21 tells us that Christ’s “authority” would be “above every name that is named.”  Here we see why the people of Babel (see Part 1) sinned so significantly in trying to make a name for themselves.  It is Christ name alone that we submit to and worship.  Paul gives us three reasons: first, that “all things are under his feet,” second, “he is the head of the church,” and third, “he fills all”  (vv. 22-23).  Christ is making us a people who fully submit to His authority.

Our goal, then, is that His authority goes out to all the world because He is coming to rule.  We are to plant churches to demonstrate his authority and call people to choose to submit to his reign now as all will do in heaven.  Revelation 5 records the song that will be sung in submission and worship in heaven:

“Worthy are you to take the scroll and to open its seals, for you were slain, and by your blood you ransomed people for God from every tribe and language and people and nation, and you have made them a kingdom and priests to our God, and they shall reign on earth” (vv. 9-10).

We plant churches because of the infinite value of establishing Christ’s authority on earth now and for eternity!