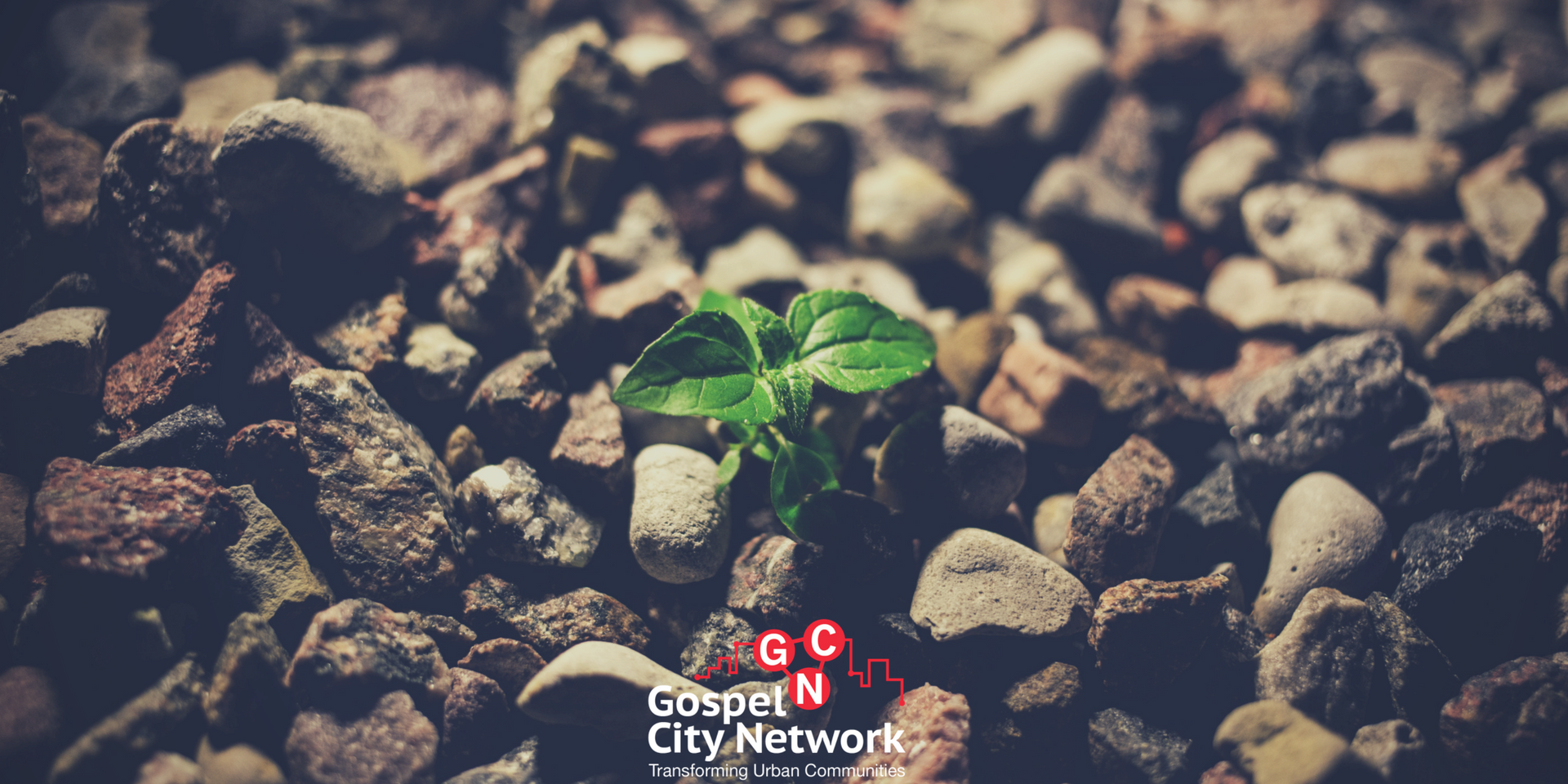 In 2008 I planted a church in a small, rural town that already had a few churches.  Some good Christians in the community were opposed to our new church.  A few revealed their insecurities and confronted me asking, ‘why do we need another church in town?’  It was an easy question to answer for both practical and biblical reasons.  I am suggesting 3 Reasons Planting Churches is of Infinite Value[1].

Reason One: the Church is the beginning of the New Creation!

In Genesis 11 a description of the post-Flood world is given and verse 1 says, “Now the whole earth had one language and the same words.”  Consider what they were supposed to use that one language for: worshiping God.  Instead, they determined to use their common language for self worship!  Verses 2-4 describe how they settled together, decided to make bricks, and then said, “Let us build ourselves a city and a tower…and let us make a name for ourselves…”  The Flood had not washed away humanity’s problem with pride and misplaced worship.

But God had a plan to rescue us from our sin.  God cursed the people of Babel, confused their language, and dispersed them over the face of the earth (vv. 5-8).  In His sovereign plan this curse was full of grace.  The mixing of languages and dispersing of people stopped them from their self worship.  Of course, even in our divided language groups we are tempted to think ourselves too important, but God provided a solution for that: on one great day of language unification.

“When the day of Pentecost arrived, they were all together in one place.  And suddenly there came from heaven sound like the mighty rushing wind, and it filled the entire house where they were sitting.  And divided tongues as of fire appeared to them and rested on each one of them.  And they were filled with the Holy Spirit and began to speak in other tongues as the Spirit gave them utterance” (Acts 1:1-4).

This is the day that the Church begins.  Notice that the Spirit comes and one of the manifestations of this inaugural event is the 120 praying together start speaking different languages (Acts 2:5).  Those who hear these languages are astonished that they hear their “native languages” (v. 8).  Verses 9-11 continue emphasizing the different languages being supernaturally spoken by detailing the geographic locations dispersed around the world that are “hearing them telling in our own tongues the mighty works of God” (v. 11).

The first church began when our tongues were restored to do what they were always supposed to do: glorify God!  The church is where the heralding of the New Creation began.  The church is still the place where our tongues are to lift in unison of heart, soul, and mind the full adoration the name of Jesus!

We plant churches because of the infinite value they are in demonstrating the hope of the New Creation!