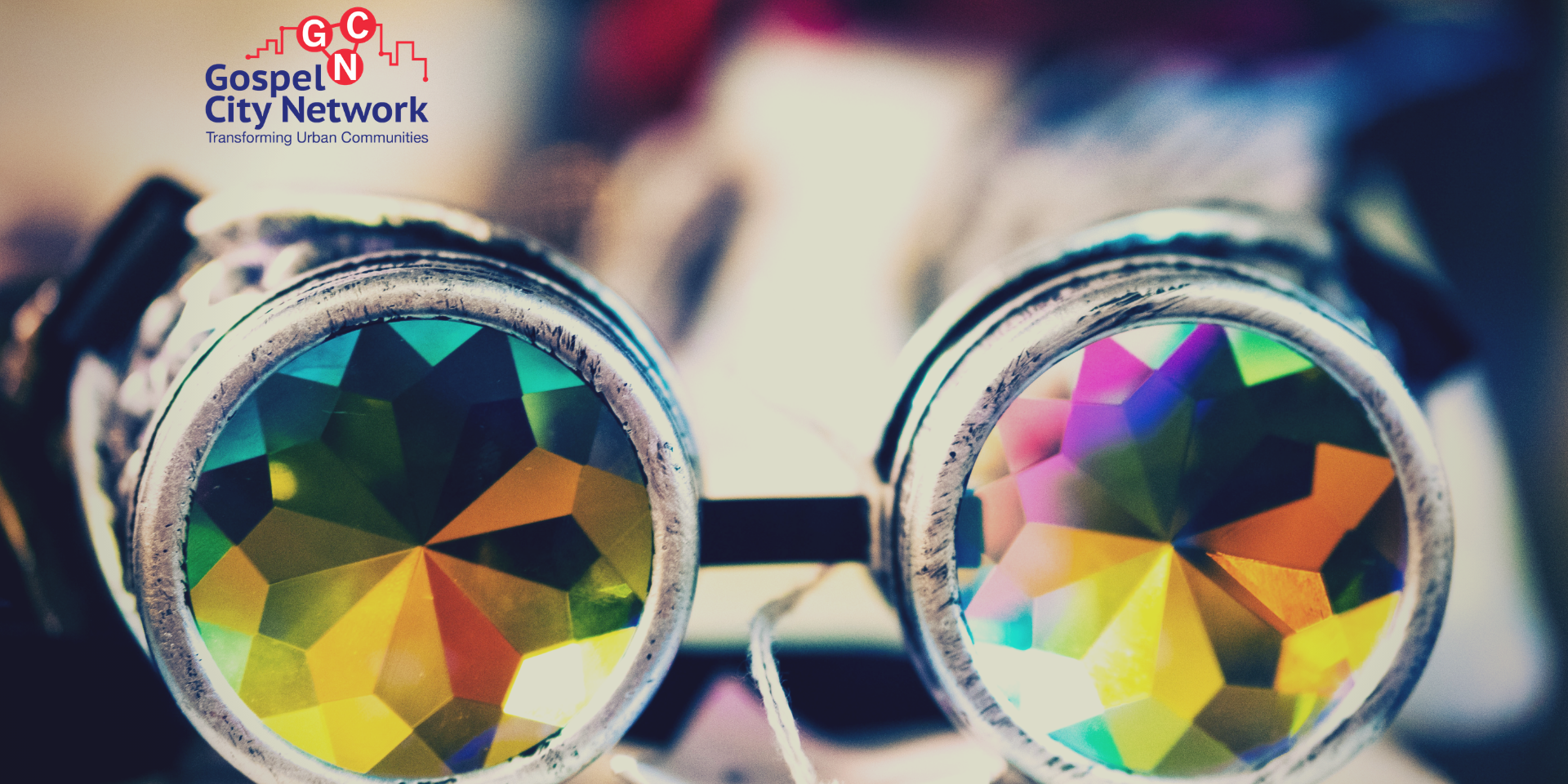 It is far too common to fall into the trap of thinking that we don’t need to plant new churches.  Church planting is a lot of work, takes financial resources, and confronts our selfish, inward-looking, comforts of being part of an established church.  However, there are 3 Reasons Planting Churches is of Infinite Value[1] (see Part 1 here).

Reason Two: the Church displays the beautiful wisdom of God to the visible AND invisible world.

In Paul’s letter to the Ephesians, he is in the middle of explaining how the Gospel breaks down ethnic walls when suddenly he interrupts himself to talk about how God called him to reveal the mystery of the church:

“Of this gospel I was made a minister according to the gift of God’s grace…To me, though I am the very least of all the saints, this grace was given, to preach to the Gentiles the unsearchable riches of Christ, and to bring to light for everyone what is the plan of the mystery hidden for ages in God, who created all things, so that through the church the manifold wisdom of God might now be made know to the rulers and authorities in the heavenly places.”  (Ephesians 3:7-11)

Notice a couple important things Paul is teaching us about the church:

This last revelation demands further attention.  Think of it…the invisible world, both good and evil, are watching what we do as a church.  The enemy shudders as they see and realize that God’s plan is working.  When you think you are all alone as you do little things for your church that no one sees, there are 10,000 plus eyes in the invisible realm that are witnessing your good work.  It is causing the angels to worship and exclaim, “Christ is winning!”  Meanwhile the enemy is feeling their defeat.  The world we cannot see is celebrating and cowering in their corners as we serve in existing churches and plant new churches!

We plant churches because of the infinite value of displaying the beautiful prism of God’s wisdom to the visible and invisible world!