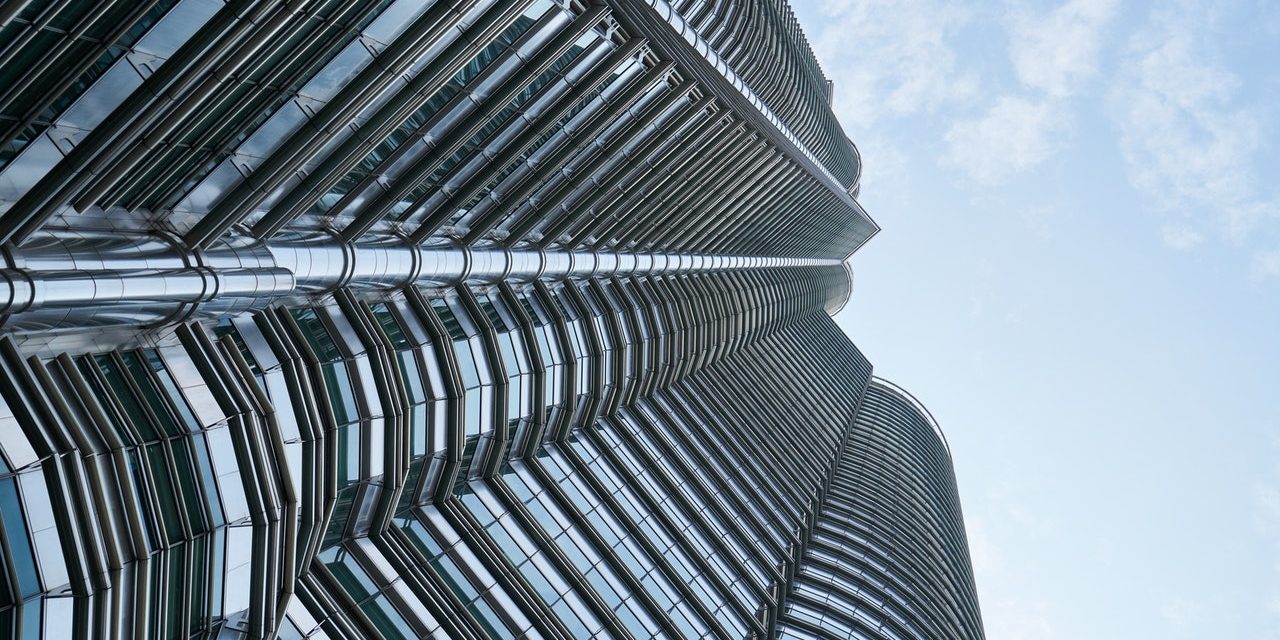 Did you know there is a new network of churches forming to advance the gospel in Kuala Lumpur?  It’s something you should know about and consider joining.  Gospel City Network is about something bigger than us.

Discovering the need to be part of a network reminds me of watching my infant son become aware that his body is a physical network – a whole body made up of many parts.  First he discovered that he has a tongue, using it loudly, and spraying anything within a meter of it.  Then he found his toes. Then he discovered his toes could be connected to his tongue, to his great satisfaction.  He learned he was made up of many individual parts, vitally connected, and that when properly controlled, they could be used to great effect!

We believe God can use us to greater effect in KL if we are connected together as a network. A network is “a group or system of interconnected people or things”. The need to network has become obvious in business, communications, and social media as globalization has picked up speed, and it is increasingly apparent that learning how to network is essential to the survival and success of the Church today. Gospel City Network is a group of individual churches, distinct in their identity but connected by relationship, seeking to achieve all that Christ commanded of us in reaching the lost in our city.

While practical arguments can be made for networking, as believers we must look through the lens of Scripture first.  We believe GCN should be a network because of three other things Scripture says are “bigger than us.”

God’s desire is that none perish.  Since he has commissioned every believer to be his Spirit-empowered witnesses to the ends of the earth, we should feel the tension of not being able to complete the task on our own.  Kuala Lumpur’s current population is just under 8 million people.  By 2020, it will have grown to over 10 million.  Clearly, the job is too big for any single church!  It will take a coordinated team approach to reach our city.  And then it will take even more networking to reach this country, region, and the ends of the earth!

God’s Nature, God’s Mission, God’s Church, and the magnitude of the need all call us to repent of any desire to work alone. They call us to reflect the nature of our God, to be obedient to Christ’s mission, and to demonstrate a gospel-fueled love for one another and for the lost.  The task is bigger than any one of us. It will take a network to reach our city, our communities, and our neighbors.