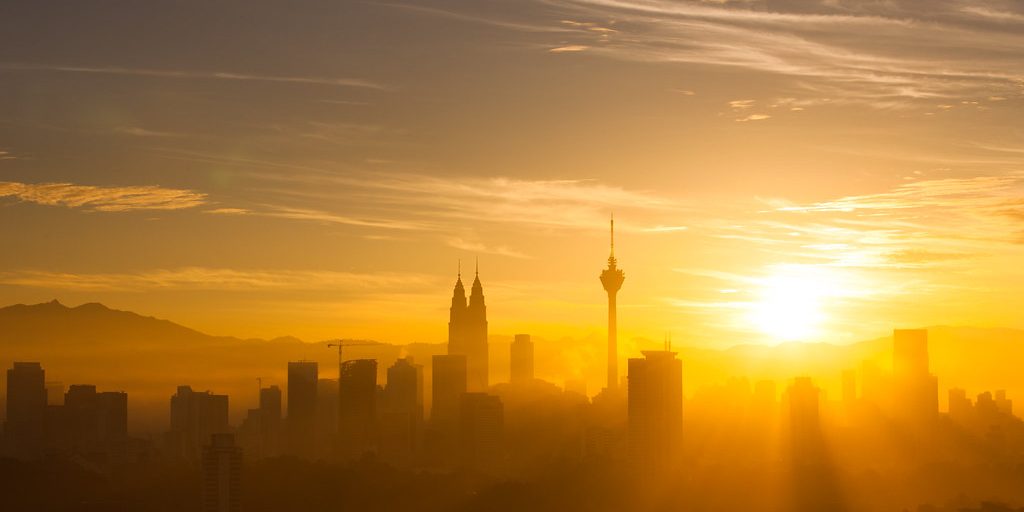 A new dawn has come to Malaysia.

A year ago, for the first time in 61 years, the Malaysian people saw a change in the ruling government of their land. The public turned out in droves — kingmakers and powerbrokers in their own right — bringing to bear the force of the ballot box.

Having exercised their democratic right, many continued to stay up till the wee hours to wait for the play-by-play results of the vote-counting process. Watching the sun rise after that fateful night, one couldn’t help but think: what a time to be alive!

The returning Prime Minister, Dr Mahathir Mohamad, was seen to be the catalyst for change in a country rocked by a sea of scandals. Amidst criminal allegations plaguing the incumbent Najib Razak, the rakyat rallied across racial and religious lines to stand for accountability, transparency, integrity, and justice.

Now, under Mahathir’s leadership, the country’s eager constituents are expecting a quick course-correction for Malaysia to resume its charter. But Mahathir is no angel. While the period under his rule (1981-2003) saw a rapidly progressing, modernising Malaysia, his heavy-handed ways led to accusations that he was a dictator, even earning him the moniker mahafiraun – ‘the almighty Pharaoh’.

As the mist of the morning passes, the Malaysian masses will find that Mahathir is not the saviour they have been searching for. For all the progress that Mahathir will effect, there will still be unfulfilled promises, unanswered questions, unresolved conflicts, and most certainly, there will be uncertainties.

Of course, not all governments work this way. Political power has a particular propensity to corrupt. Sometimes, those in power punish good and prosper evil. Yet as Christians, God forbid that we merely point out from afar the evils of lawless leaders while distancing ourselves from the deceitfulness of our own hearts.

We are all rebels, sinners, enemies of God — so fervently so that the King of Kings had to die in our place to make us right again. This King, in ages past, has overseen the rise and fall of righteous prophets, judges, and earthly kings to prove that no human institution could cure the cancer of the human condition. This King then himself entered into human history and took our place upon that cross so we would no longer be enemies of God. Remember this King Jesus, who himself faced up to a corrupt, bloated government, and with the armies of angels behind him, walked with his head bowed to a death he did not deserve.

Now having been a year in power, the Mahathir administration is finding that burning idealism is no match for dogged reality. Already on numerous occasions, he has had to call for patience in Pakatan’s delayed delivery of their promised manifesto. And perhaps patience is what we need. But we do not wait as those who are without hope.

Our hope cannot be in a change of government. For if the Kingdom is the destination, then we remain in the domain of darkness (Col 1:13-14). And if our citizenship is in heaven, then we remain sojourners, citizens-in-waiting (Phil 3:21). And if we would have confidence to enter the Most Holy Place (Hebrews 10:19) then we know we have no lasting city here on earth. We look to the city that is to come (Hebrews 13:11-14). Our citizenship is in heaven, and from it we await our Lord and Saviour, who has the power to ‘subject all things to himself’, even an ungodly government.

True citizens of the heavenly city, are the best residents of the earthly city. Let the church pray for and lend her voice to change. Let those in positions of influence do what they can to effect it. Let us engage as active and committed residents, serving others so that they might see our good works and give glory to our Father in heaven. But let us not forget the church’s mandate — with Christ as her one and only head, to go into the world and announce the gospel of heavenly hope.

“My concern is not whether God is on our side; my greatest concern is to be on God’s side, for God is always right,” once said Abraham Lincoln. Governments will come and go, but the God who ordains them is forevermore. A new dawn indeed for Malaysia, but, from the rising of the sun to its setting, let the name of the Lord be praised!

Hua Jie is a co-founder of a startup developing sustainable construction technology in Ipoh. Prior to moving to Ipoh, he was a youth group leader at DUMC. He then went on to join Gospel City Church and contributed to its founding as a church plant. Since residing in Ipoh, he regularly attends Christ Church Ipoh. He is a keen student of the gospel in life, and is always looking to understand and help others understand how the gospel affects the various spheres of life and living.