Marvel, DC, and our Need for Outside Intervention 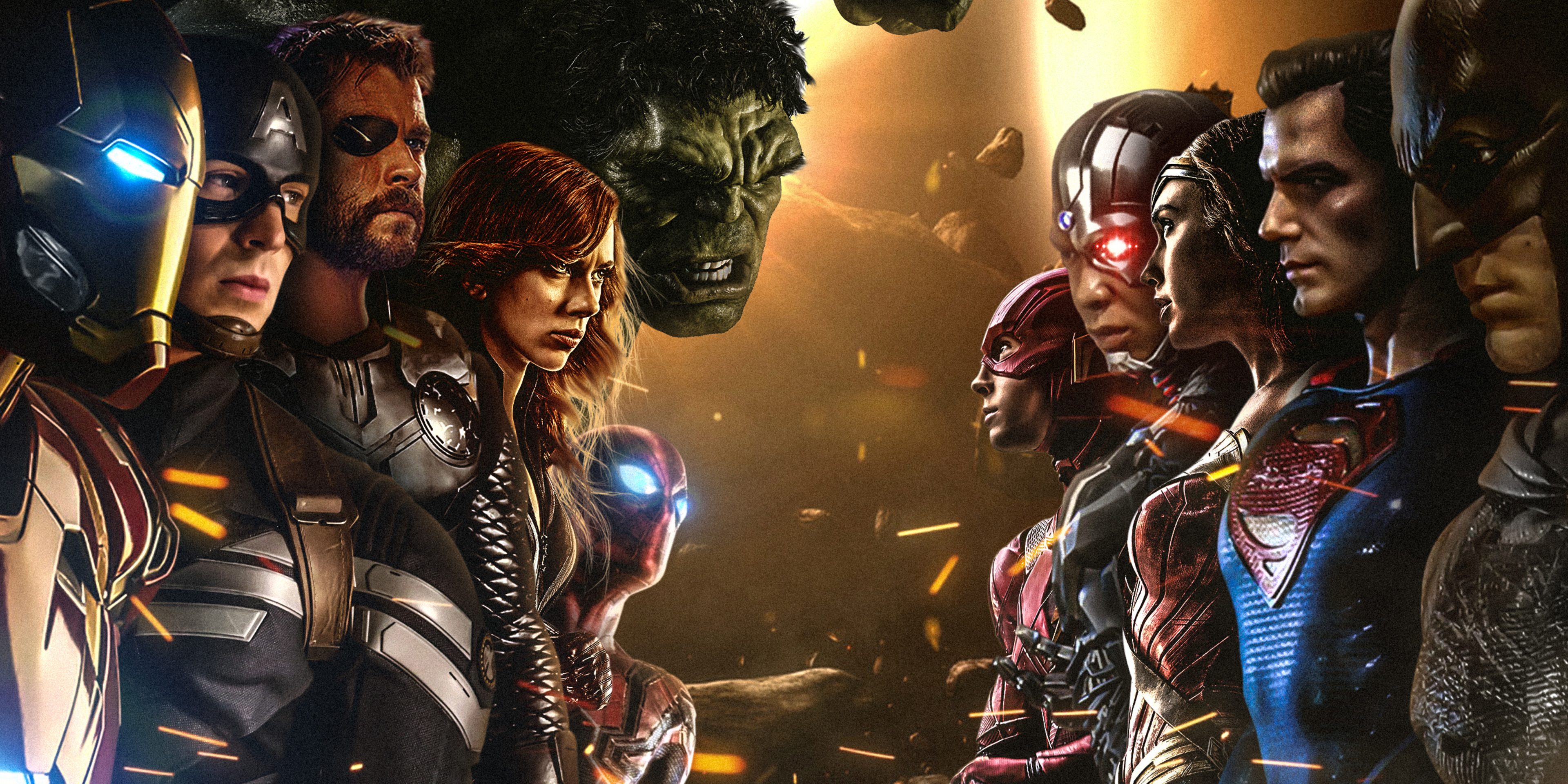 Do you prefer the Marvel Universe or DC Universe? You may or may not care, but my children have strong opinions on this issue and can give articulate reasons for which universe they think is better. It gives me some comfort to know that they know both universes are pure fiction. However, although they are fiction, they make important observations about our world and the need for outside intervention, even if they don’t always seem to get the point themselves. I want to make two observations and, along the way, note what Marvel and DC miss about human nature. (Note to all comic book nerds, these are broad observations; if I get small details wrong, please forgive me.)

The world is deeply broken. The universes of Marvel and DC both portray this reality vividly. Cities are out of control. Gotham is so depraved that even the villains want it destroyed (crime syndicates usually benefit the most from cities in chaos). The recent Aquaman movie reveals the underwater kingdoms to be just as mired in the sinfulness of humanity. The entire the galaxy is full of the same treacheries we know so well in our daily lives.

One distortion in these comic book universes, however, is their tendency to blame the state of the world on a few “bad” people. The premise is then to capture or vanquish these “bad” ones so that the world might return to blissful peace. But we know that is not what happens. Evil persists. This is good for the producers of superhero movies because they can sell more tickets. But it is a flaw in problem diagnosis. The world doesn’t return to blissful peace, because sin is still rooted in the hearts of everyone. Loki shows an understanding of this better than anyone in his conversation with Black Widow (The Avengers, 2012). The Black Widow character is concerned about her bad deeds (red in her ledger) and the need to wipe them out. Loki confronts Black Widow with the gravity of her deeds.

“Can you? Can you wipe out that much red?… Your ledger is DRIPPING – it’s gushing red – and you think saving a man no more virtuous than yourself will change anything? This is the basest sentimentality. This is a child at prayer. Pathetic… you pretend to be separate, to have your own code, something that makes up for the horrors. But they are a part of you, and they will NEVER go away.”

What Loki describes can be said of all of us. A mere superhero cannot undo the sinful state of the world by taking out a few of its sinful people. Our ledgers are dripping and require outside intervention.

The world cannot save itself. Popular culture would have us believe that people are basically good and that, if we just act nicely to each other, the world could be without significant problems. The superhero movies take a somewhat more realistic view of the world and the necessary solution. The worlds depicted by Marvel and DC are faced with seemingly indomitable evil. Destruction is certain unless someone intervenes. But no ordinary person is capable of facing such evil. Only a superhero can tackle it. Quite often the superhero is imbued with royal or divine heritage and even sometimes gives his life in the fight against evil.

These superhero stories capture our imaginations in part because we can identify so readily with a world in the throes of sin and corruption. These stories also compel us to hope because they convey that there is one supernaturally able to overcome the most intractable of problems. In other words, these stories hint at the more remarkable and true hope of the Messiah Jesus. The difference is that Jesus recognizes and addresses the evil that takes root in the hearts of all humanity. Jesus is both divine and royal. Jesus has no red in his ledger, but rather takes the red in our ledgers and places it in his. “For our sake he made him to be sin who knew no sin, so that in him we might become the righteousness of God” (2 Cor. 5:21).