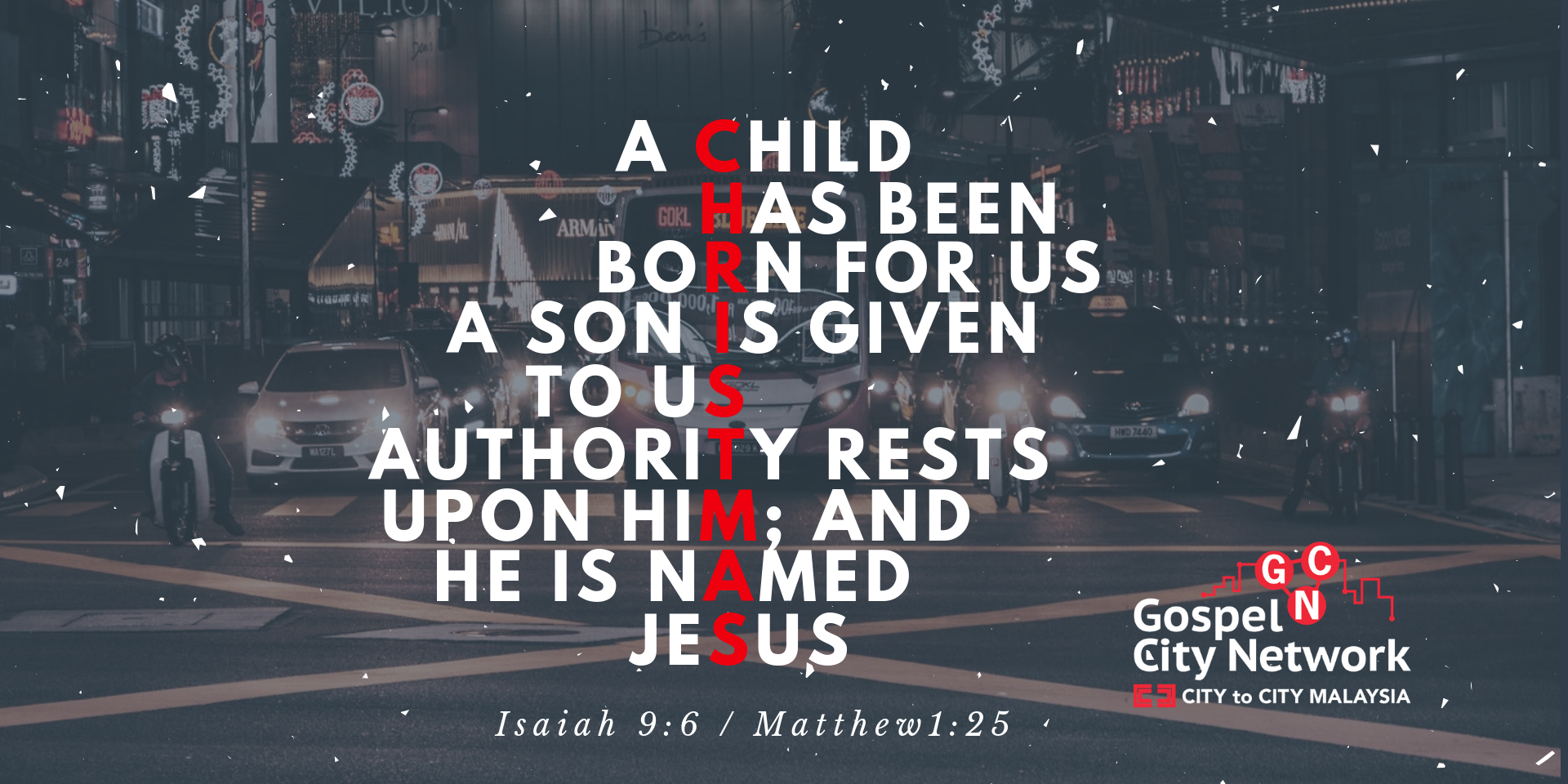 As we approach Christmas season, remembering Christ’s birth, let us also consider the implications of the narrative. To say that Jesus was Incarnate Deity, might seem logically problematic for two reasons.

Firstly, to say that Christ is both God and man would seem logically contradictory. After all, God is infinite, able to accomplish all that is logically possible, and yet unable to err. Man, however, being finite, is limited in his capacity. As Alexander Pope stated, “to err is human”. How can Jesus be both infinite and finite? Would the Incarnate Deity be subject to physical limitations? Could he err?

Secondly, the idea of God being “born”, implying a beginning, is inherently problematic. Not to mention the idea that God can also die. Who was sustaining the universe when Jesus died? The Christian Trinitarian appeal to the remaining members of the Godhead provides little resistance to the objection. For it would seem that the Tri-Unity of the Godhead had been ripped apart by men.

The key to both these problems is essentially the same. It was summed up in the Definition of Chalcedon (A.D. 451) stating that Jesus was “truly God and truly man….to be acknowledged in two natures”. The understanding of Christ as one person with two indivisible natures resolves both the aforementioned problems.

Firstly, while it is logically contradictory to assert that Jesus is both infinite and finite, asserting His possession of two natures (infinite and finite) is by no means contradictory. Unlike Greek mythology, where demigods such as Hercules was half God and half man, Jesus is truly God and truly man. As such, he was limited physically in His human nature and at the same time, being veiled in flesh, He was unable to err. As Paul states, “for in him the whole fullness of deity dwells bodily” (Colossians 2:9, ESV).

This illustration can also be applied to the second problem which holds that God could neither be born or killed. If we find a printed date on the Bible, does that mean that God’s eternal word only came into existence on the stated date? Of course not! Likewise, if one were to burn the Bible (this is highly unrecommended), this would not suggest that God’s eternal word had been destroyed by the wicked.

Isaiah demonstrates this in his prophecy about the birth of Jesus saying “For to us a child is born, to us a son is given” (Isaiah 9:6, ESV). Notice that only the child (the human nature) is born while the Son (the Divine nature) is given, implying that the Son had a preincarnate existence. Isaiah would go on to say in the very same verse, that the child shall be called “mighty God”. Regarding His death, in the Last Supper, Jesus told his disciples to “Take, eat: this is my body, which is broken for you” (1 Corinthians 11:24, KJV). It was the “body” (human nature) that was killed on the cross. There was no destruction suffered by the Godhead, only a dignified sacrifice that will result in the glory of the Triune God and the salvation of all who believe.

As we celebrate Christmas, let us consider the implication of Jesus’ birth. God has not left Himself without witness. The prophets prophesied what Jesus eventually fulfilled. God took on flesh and mankind now has a perfect mediator before God – Jesus Christ. In the words of Charles Wesley:

“Veiled in flesh, the Godhead see; Hail, the Incarnate Deity:

Pleased, as man, with men to dwell, Jesus, our Emmanuel!

Hark! the herald angels sing, “Glory to the new-born King!”

Samuel Nesan is founder of Explain Apologetics, a ministry committed to the defence of the Christian faith and the advancement of the gospel