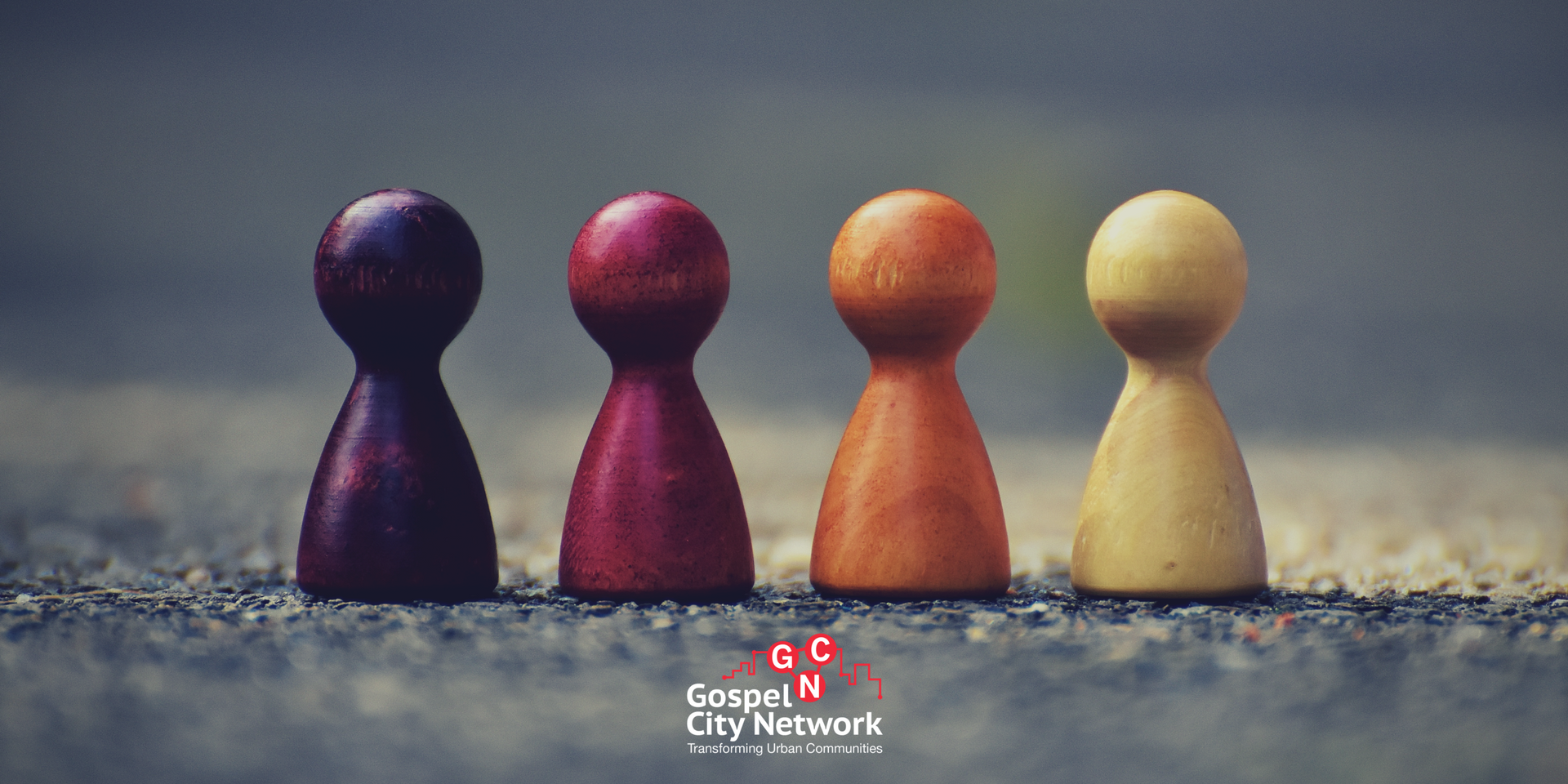 What does it mean to be a transcultural community? South African pastor One Mokgatle defines “Transcultural” as “a community that reflects, embraces and enjoys the diversity of its context, but by the power of the gospel transcends it and creates one new community in Christ”. When we planted Regeneration Church in the city of Monash, Melbourne in 2017 we decided that “Transcultural Community” was going to be one of our core values. We are aiming to reach the suburb of Clayton, the most ethnically diverse suburb in Australia with 122 nationalities represented, so we want to be a church that welcomes people from every nation. Yet, the impetus to make “Transcultural” a core value was not just missional and pragmatic, but theological and biblical.

The Gospel Creates a Transcultural Community

Ephesians 2:1-10 is one of my favourite gospel summaries in all of Scripture. In the next few verses, Paul applies the gospel to the Ephesian Christians by first reminding them that they being Gentile were excluded from God’s promise but have been brought near by the blood of Christ. Then he goes on to say this:

“For he himself is our peace, who has made the two groups one and has destroyed the barrier, the dividing wall of hostility, by setting aside in his flesh the law with its commands and regulations. His purpose was to create in himself one new humanity out of the two, thus making peace, and in one body to reconcile both of them to God through the cross, by which he put to death their hostility”.

The gospel breaks down every national and ethnic boundary. The people of God are no longer defined by nationality or ethnicity but rather by faith in Christ. A vertical reconciliation between God and humanity now leads to a horizontal reconciliation between people. Peace or “shalom” is the goal. This is not just the cessation of war but wholeness, health, security, harmony, prosperity and well-being. Therefore, the gospel destroys racism, ethnocentrism and all forms of cultural pride to create a transcultural community.

The Goal of the Gospel is a Transcultural Community

“After this I looked, and there before me was a great multitude that no one could count, from every nation, tribe, people and language, standing before the throne and before the Lamb. They were wearing white robes and were holding palm branches in their hands. And they cried out in a loud voice:

“Salvation belongs to our God,

who sits on the throne,

In Revelation 7, we get a glimpse of the ultimate, final, triumphant church. Every Christian that ever lived throughout history from every nation, tribe, people and language, gathered around the throne to worship Jesus. The amazing thing is that we don’t somehow get assimilated into some heavenly monoculture. Rather, each people group retains its language and culture in the New Creation. The goal of the gospel is a people of God redeemed from every nation, tribe, people and language. The local church should be a foretaste of this heavenly reality. If the ultimate church is a movie, then the local church should be a trailer.

Some people might ask why “transcultural” instead of “multicultural”? While “multicultural” communicates that there are many cultures, “transcultural” communicates that there is something that transcends the many cultures. The gospel of Jesus Christ. The way to achieve a transcultural community is to value the strengths and uniqueness of every culture while not elevating any culture above the other. At the same time, we must allow the gospel to critique the weaknesses and idols of every culture. As we pursue a transcultural community, what emerges is the culture of the kingdom of heaven. John Piper says, “The bloodline of Jesus Christ is deeper than the bloodlines of race. The death and resurrection of the Son of God for sinners is the only sufficient power to bring the bloodlines of race into the single bloodline of the cross”.

Stephen Tan is pastor and church planter at Regeneration Church in Monash, Melbourne. He is married to Kallie and they live with Cloud, their fluffy and friendly Japanese Spitz. Stephen grew up in Malaysia and is convinced that Malaysia has the best food. He is still waiting for Liverpool FC to win their first Premier League title.