The City: More than a Population Trend, it is a Biblical Destination 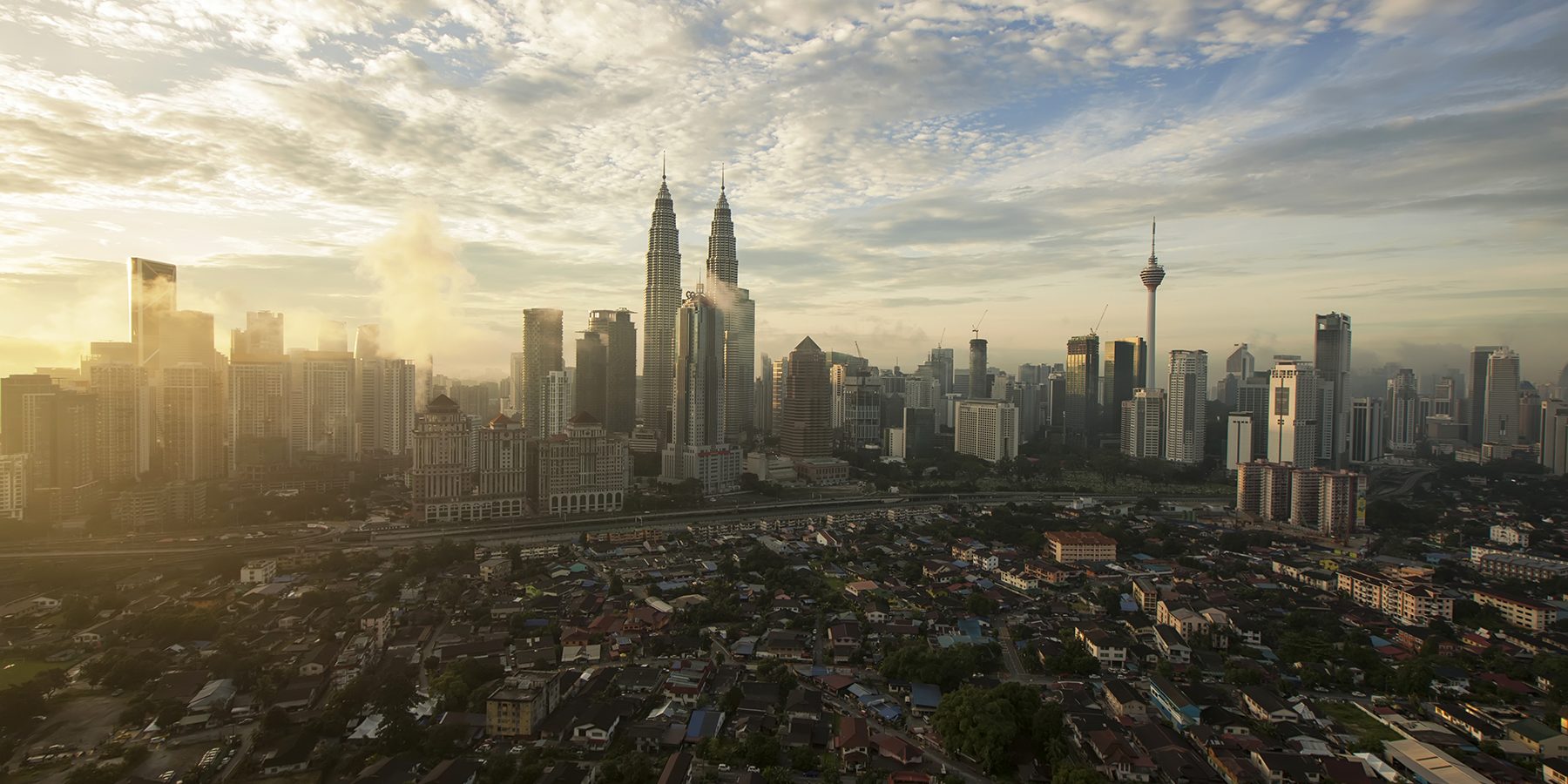 It is widely known that more people alive today live in cities rather than the countryside. This is a radical shift from 1900, where only 12 percent of the world was urban. Urbanization is continuing at pace, moving toward a world that will be 70 percent urban by 2050. Malaysia is already 74.7 percent urban and increasing.

Why is this significant for the church? Urban life is repatterning the ways we work, think, and socialize. As evidence, around the world the growing political divide is an urban/rural divide. It is important for us, as Christians, to understand urban life so we can better make disciples of the growing numbers in our cities.

It may surprise some of you to realize that the idea of the city is a theme that runs throughout scripture, from Genesis to Revelation, containing more than a thousand references to the city. In fact, it has often been said: “the Bible begins in the garden, but ends in the city.” The faithful in Christ are destined for urban living in the New Jerusalem (Rev. 21:2).

Cities often get a bad reputation from popular culture as crime-ridden and crowded. Christians further complain about the temptations of sin and the pressure of ideas that run counter to a biblical worldview. This has led many Christians to distance themselves from the city and its cultural influence, developing an anti-urban attitude.

However, if we are destined for an eternal city, urbanization cannot be considered implicitly evil. In fact, when God’s people in the Old Testament are given the Promised Land, they were not given an empty land with fields, they were given “large and beautiful cities that you did not build” (Deut. 6:10).

Jesus entered the world to start a new kind of community, the Church. As a new kind of community, the Church becomes an alternative city (the “City of God”) within our cities. Through Jesus’ death and resurrection, Christians embrace a life ordered by different priorities and ambitions. As the Church increases in the city, we increase the potential impact on the City of Man by proclaiming and demonstrating the gospel.